In the short time since we’ve opened our doors, WORKSHOP 2.0 has already ushered several products to market, focusing on creating fun, affordable books for children: 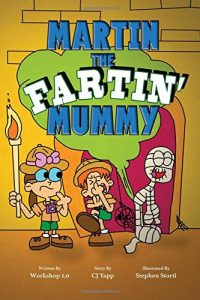 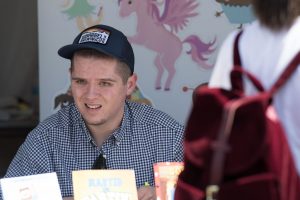 While accompanying their mother on her latest archaeological dig, Tommy and Katie make a startling (and smelly) discovery: a walking, talking mummy! They bring home their new mummy friend, and together they embark on a journey of pharaohs, friendship… and farts! Written by CJ Yapp. CJ knows a zillion facts about ancient Egypt – several of which are in this book. He lives in Portland, Oregon, where he hikes, bikes, skis, and plays basketball. His collection of scary movies is impressive.

Illustrated by Stephen Storti. Stephen is an animated series creator at Exceptional Minds. 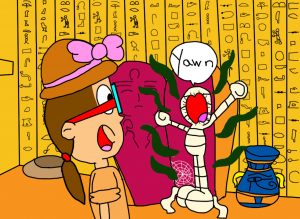 MO– USE IN THE PENTHO– USE 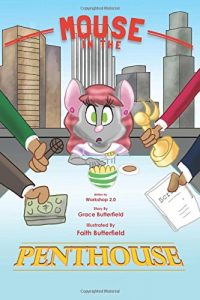 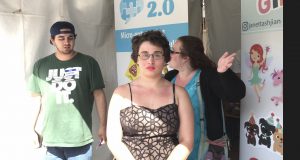 Maddie always plays it safe, but her parents are worried she might be too timid. While walking to school one day, Maddie notices a hole in a fence just big enough for a mouse. She walks through the portal and suddenly finds herself living the life of a Hollywood movie director! Can she overcome her fears to save the picture – and more importantly – will she ever make it home again? Story by Grace Butterfield. Character design and illustrations by Faith Butterfield.

BOBBY IN THE LOBBY 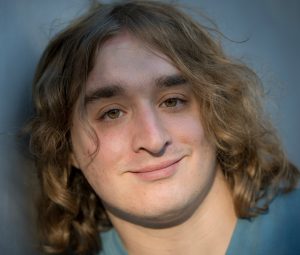 …books in the WHERE AM I? series by Jake Tashjian. Jake has been illustrating books for children for almost a decade. His MY LIFE AS A BOOK series has been translated into two-dozen languages. This is his first book as author and illustrator. 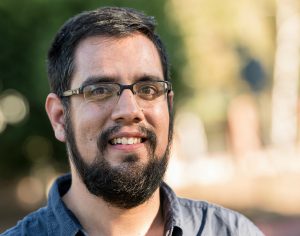 This colorful ABC book was researched, compiled, and laid out by Xavier Romo, who’s in his final year studying animation at EXCEPTIONAL MINDS.  This is his first published work.

The artists and writers at WORKSHOP 2.0 have also been commissioned by other vendors, such as Montage Publishing, who hired our artists to research and illustrate these books:

Find out how you can help us help more special needs artists here: Get Involved!

American Express cardholders can now redeem rewards points for a donation to Workshop 2.0. You can also charge your donation directly to your Amex account.

Shop and Support with AmazonSmile

Use our Smile link to automatically support us whenever you shop on Amazon! https://smile.amazon.com/ch/81-1449243